One of the latest all-in-one ‘point and shoot’ 360 cameras on the market, the Samsung Gear 360 camera is a very capable 360 camera which is extremely simple to use.

If you just want to point and go, this is the 360 camera for you.

You can even control it with your mobile device, or use your phone to remote live view or wirelessly transfer images.

This camera can be operated as a stand-alone unit, but for the best experience you will need to have a Samsung Galaxy 7 or Edge 7. 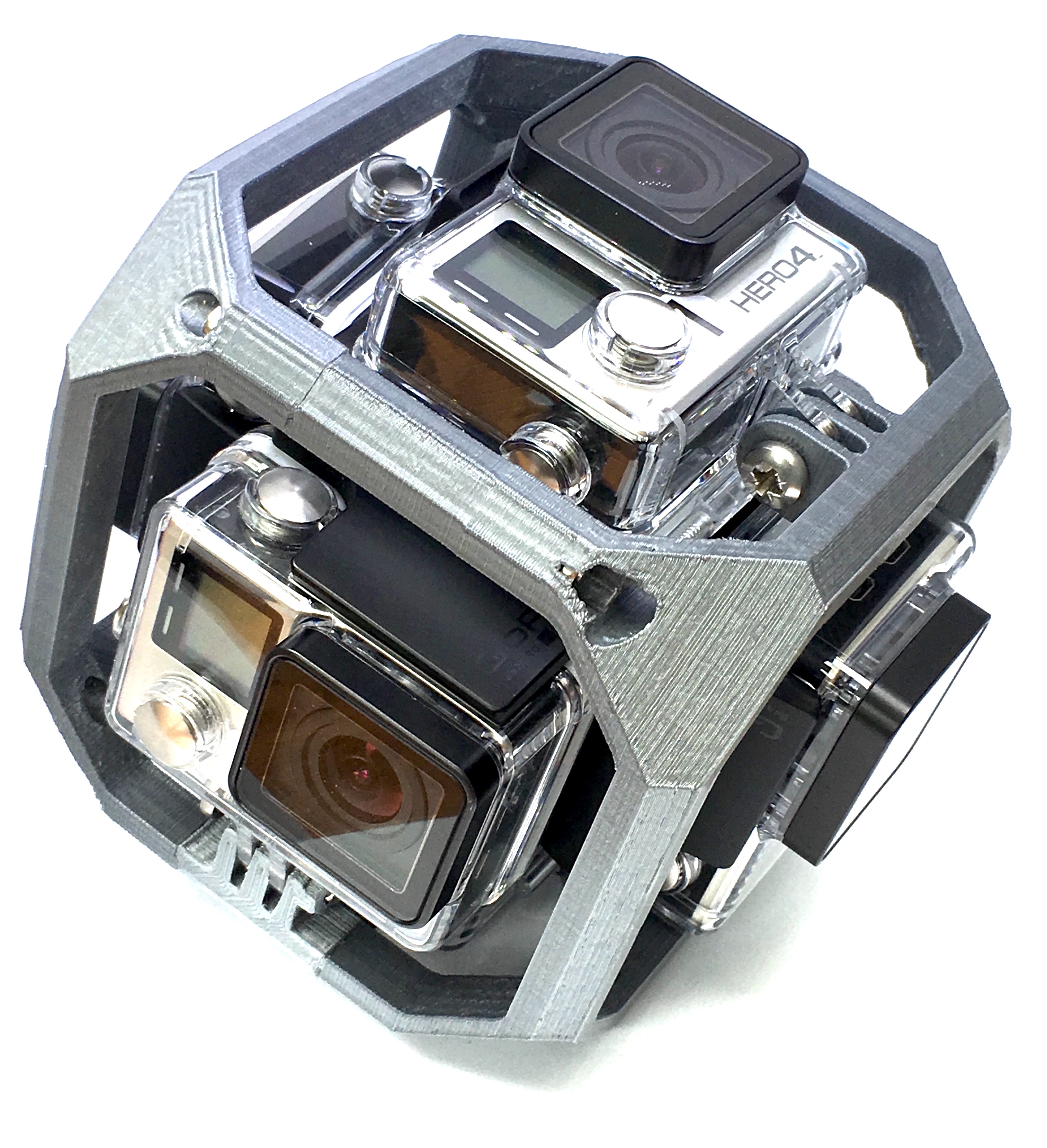 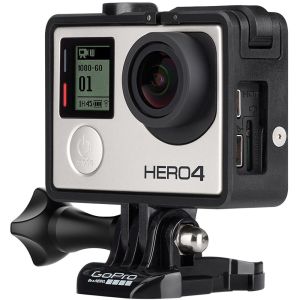